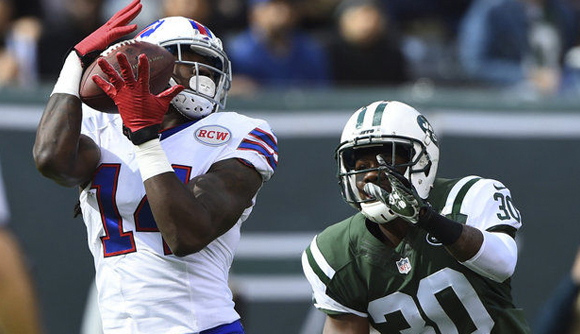 The Jets will make every effort to prevent the Bills and their former coach Rex Ryan to make the playoffs, so they will try to close the regular season with a victory on their field. New York has lost the last three of the series and the defeat at home from last year ended a run of four straight victories in the Big Apple. The Jets are 4-1 SU and 3-2 ATS in their last five games at home against Buffalo.

Player to watch: Quarterback Geno Smith has not been the answer to their problems in the quarterback position; in 29 games in the league he has thrown 34 interceptions. New York’s defense also has to improve, as last year they allowed 81 points in two matches against the Bills.