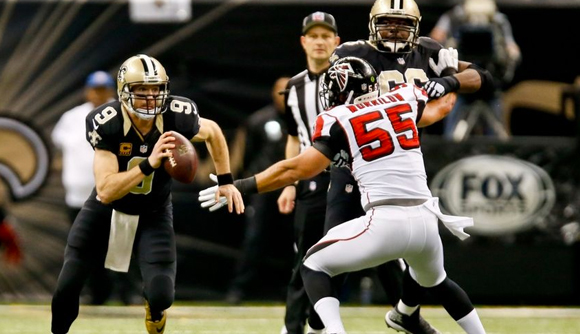 Last year, Atlanta swept the series for the first time since 2005 season. However, they were not able to win the NFC South title. Close the season with a win against the Saints could help them to conquer for the third time in the last five years. The Falcons are 3-2 SU and 4-1 ATS in their last five games against the team from the City of Jazz. Atlanta’s offense scored more than 30 points in the two regular-season games of the series for the first time in 10 years. Matt Ryan had four touchdowns and no interceptions in those matches.

Player to watch: If the Saints do not advance to the playoffs for the second straight years, this could be the last game of quarterback Drew Brees with the team. The former Purdue player helped them win their only Super Bowl (XLIV) and three times exceeded 5,000 yards.